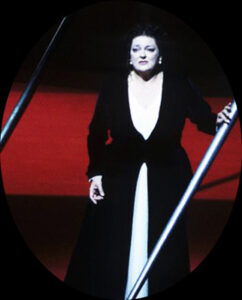 Life Memberships have been awarded to honour Theo Baer, Margaret Baker Genovesi †, Kathleen Clifford, Hal Davis and Jennette Johnstone for their many years of dedicated service to the Society. 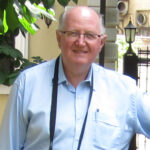 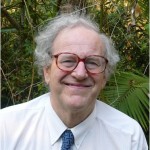 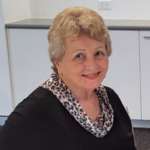 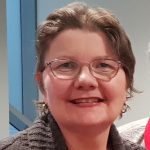 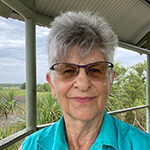 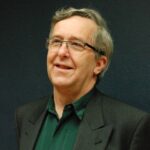 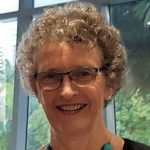 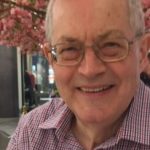 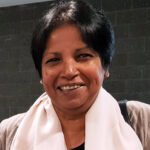