To celebrate Richard Wagner’s birthday, we shall be enjoying a screening of an opera for which he had particular affection and which influenced his early works and at least one part of the Ring – Carl Maria von Weber’s Der Freischütz, the first German romantic opera. Weber was a frequent visitor to the Wagner household in Leipzig when Richard was a boy, and when the boy became a young adult he conducted performances of Der Freischütz.

The production we’ll see is an appropriately romantic and traditional one from Hamburg State Opera, filmed especially for television by Rolf Liebermann in 1968. The conductor is Leopold Ludwig and the principal singers include such great names as Ernst Kozub (John Culshaw’s first choice as Siegfried in the Solti Ring), Gottlob Frick, Arlene Saunders, Edith Mathis, Hans Sotin and Tom Krause. Some ‘stills’ from the filmed production are below.

The entire film lasts 2 hours, and so we shall break half way for celebratory afternoon tea and a glass of ‘bubbles’ to toast the memory of the great composer, Richard Wagner. 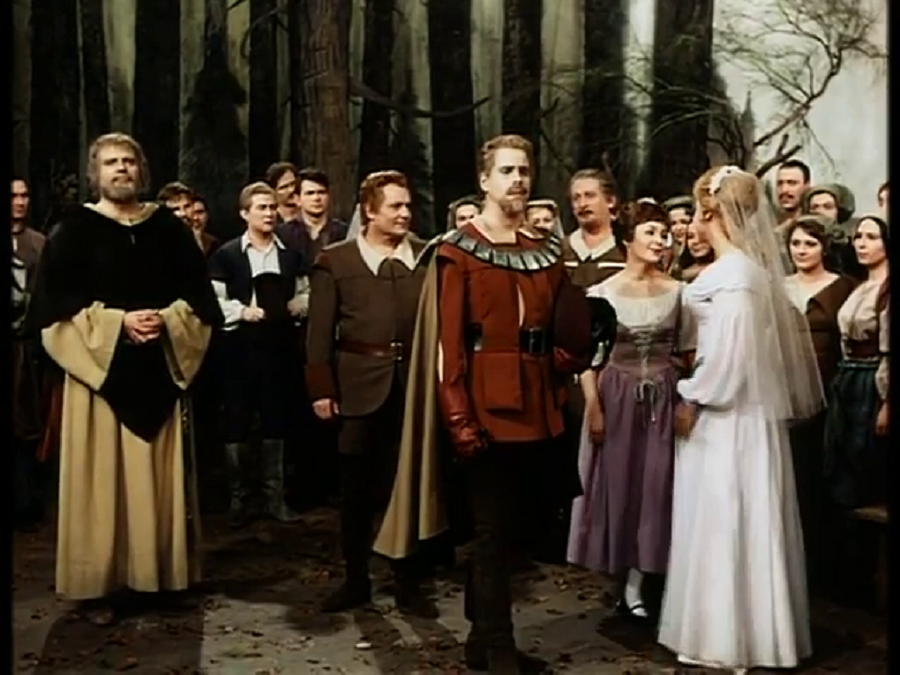 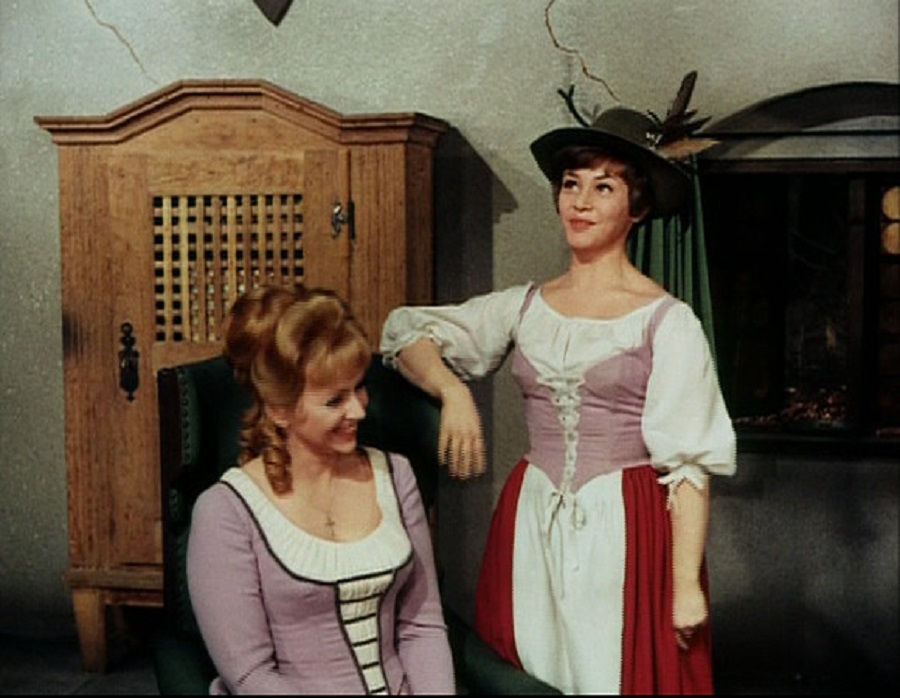 ‘Study Day’ on The Evolution of Wagner’s Hans Sachs
The Ring in Brisbane, and Rienzi